If you’re looking for a new timepiece, you want one that’s going to last.

If you’re already started looking, you’ll have discovered that it’s hard to find American-made watches. Despite that, there are still brands worth shopping from out there.

Most of these brands use traditional methods, designing and assembling their watches in the USA. You’ll find that most combine American and Swiss parts, to create timeless, accurate, and impressive watches.

In this guide, we’ve collected some of the very best American watch brands on the market. From vintage to modern, you’re covered.

Our Favorite American Made Watch Brands

Our Favorite American Made Watches

Based in: Fort Collins, Colorado

Vortic Watch Company is a Northern Colorado based small batch and custom watchmaker. They also restore vintage pocket watches, giving them a new lease of life, turning them into wearable, classicallydesigned watches.

They’re on a mission to preserve American-watch-making manufacturing traditions, that began to fade out in the mid-1900s.

Vortic creates watches in a variety of styles. But, what runs through each piece is a feeling of timelessness and durability. Vortic often sells out, but you can get on their waiting list on their website to be notified when they release new watches.

Weiss Watch Company is a family-owned business, with a team of detail-obsessed watch makers behind them.

They have Swiss-trained and certified American watchmakers overseeing every watch, combining traditional techniques with new technology.

Every movement in the watches are reviewed, jeweled, and finished by hand in Weiss’ studio, designed to last for generations.

Based in: Austin, Texas

DuFrane is an American watch brand based in Austin, Texas. Every watch is named after landmarks and historical figures, with each one featuring a hand wound Bergstrom.

The watches have genuine Swiss movements, and are assembled in Texas.

The Detroit Watch Company has been creating and assembling timeless, high-quality watches, in their Michigan-based studio since 2013.

The watches use Swiss Eta and Sellita automatic movements, so you can be confident your watch will tick for years.

Founded in 1998 in Pittsburgh, Pennsylvania as part of an entrepreneurship class at Carnegie Mellon University.

In 2006, the brand released their Spirit of America watch, which was the first serially U.S.-assembled mechanical watch in a generation.

By 2014, Kobold were making all of their watch cases in Merry Oaks Farm, near Pittsburgh. They finish every watch case by hand.

Kobold also produce some of their watch cases are also produced in factories in other countries, including Italy and Switzerland.

No matter where their watches are made, you can find every last bit of information about the watch you buy on their website or by talking to their team.

Since 2016 Pelton has been making luxury Made in the USA watches from their Detroit-based headquarters.

The brand’s philosophy is simple: create timeless, high-quality watches that their customers can keep for generations.

Pelton watch cases start as a block of metal, and are carefully crafted into the final piece. They also produce the only Made in the USA metal watch bracelets on the market.

Shinola’s watches are designed and assembled by artisans in Detroit.

Every watch that comes out of Shinola’s Detroit factory is crafted by skilled artisans, using the highest quality Swiss and other imported parts.

The team behind the brand are so confident in the quality that they offer a limited lifetime warranty on all of their core watch styles.

The leather straps are also cut, sewn and painted in their Detroit factory.

Allbirds – Running shoes that are light on your feet, and lighter on the planet – Shop Now 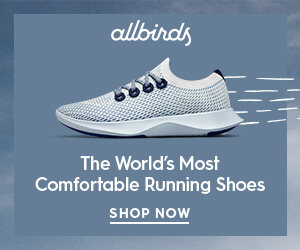 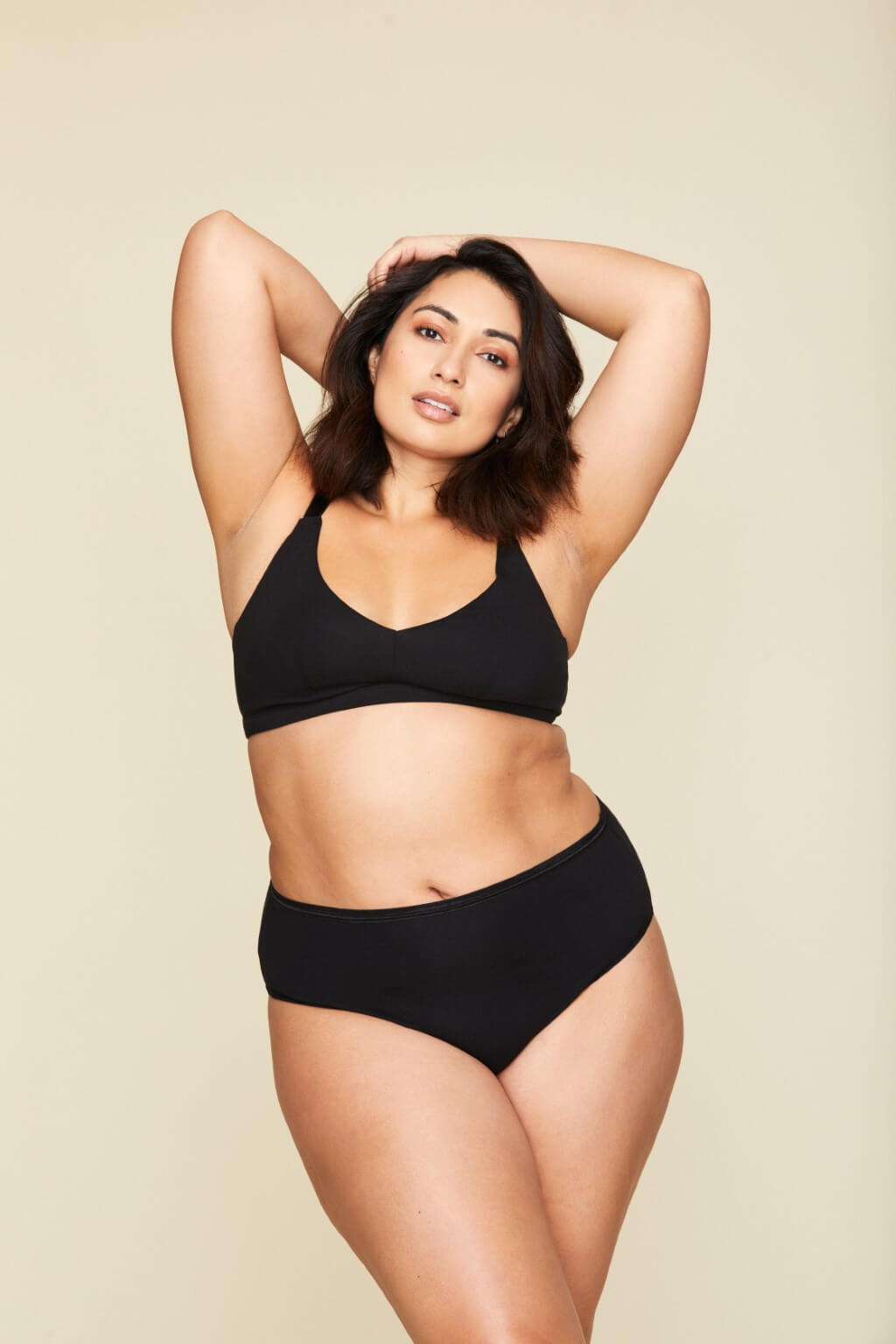 We may earn a commission if you make a purchase via one of our affiliate links. We only endorse brands whose mission we believe in.

This site uses Akismet to reduce spam. Learn how your comment data is processed.